Illegal Money Lending: How They Trick You Into Believing Them 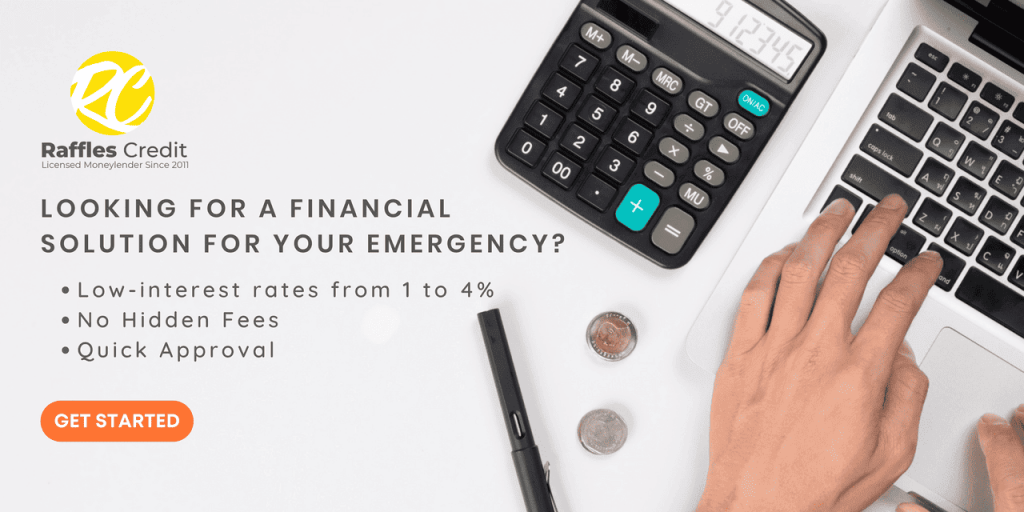 Due to the need to take loans to support the salaries that most Singaporeans earn, there has been an increase in the sources where you can go to take a loan. Among these are moneylenders. Moneylenders have always had a bad rap for being loan sharks and cheats, making people borrow from them without full disclosure of the terms and conditions of the loan, and then coming back to charge high-interest rates and even threatening the debtor. In October 2015, the Ministry of Law set down some rules and regulations that moneylenders had to follow if they wanted to remain in business.

Despite all these regulations put in place to curb illegal money lending activity, illegal moneylenders still exist, and Singaporeans are still getting ripped off by them. One of the ways illegal moneylenders operate now is by stealing the advertisements of licensed moneylenders and then affixing their own contact details on them. You or anyone took a loan from a fake moneylender, call that number and ask for a loan. And that is how the problems begin.

How To Tell apart a Legal Moneylender From An Illegal One

An authorized moneylender will ask to see an NRIC card. They might also request for other personal identity paperwork. This will be used to help them verify your identity. Even so, they should not want to retain the documents. Some of these documents are passports, driving licenses, ATM cards, work permits, or employment passes.

When the lender needs them, they can use a copy of the ID card for their file. however, they should return to you the original after checks. A few unlicensed moneylenders will slyly ask that you provide them with the SingPass password and Username.

You are not obligated to offer such details to any lender. Even then, this request is highly unusual even as a requirement. What Makes a Dependable Moneylender

Only seek to deal with a legal moneylender. This is because these lenders have fulfilled all requirements set by law. These regulations are aimed at protecting your interests. These moneylenders will possess all the licenses and permits that prove their compliance.

To ensure that your moneylender of choice is duly registered. Always demand that they show you their registration papers. Importantly check their license number against the one shown at the Moneylenders Registry website. Do not accept only a verbal confirmation.

How Singaporeans Get Themselves Into Sticky Financial Situations

Cases abound of Singaporeans who fall into the traps of loan sharks disguised as licensed moneylenders. For instance:

This is just one instance; there are many of them, showing how anyone has taken loans from a fake moneylender, who isn’t actually licensed nor legal, rope themselves into financial problems with illegal moneylenders. How A Loan Snowballs Into A Huge Debt

As in the example above, loans can metamorphose into huge debts when you keep borrowing to settle already existing debts, which all carry interest rates and a maximum time frame for repayment.

Also, when you borrow more than you earn per month/ per annum, it tends to be very difficult to repay loans with interest. Then you take another loan to settle the previous debt, and a different loan to settle that one, all with different interest rates, and that is how the debts just pile up till you don’t know what to do anymore. The easiest thing to do is to check the Registry for the list of licensed moneylenders. Any moneylender not listed there is not licensed and, as such, not legal. Once you have checked the list, you can ask people around about the moneylenders you are considering: customer recommendations go a long way in helping you make the right decision.